Our commitment to our corporate mission lies in our experience in chemical synthesis processes. MENADIONA is a well established European manufacturer with extensive experience in Regulatory affairs.
WHO WE ARE, HISTORY & FIGURES, MANUFACTURING SITES, CSR 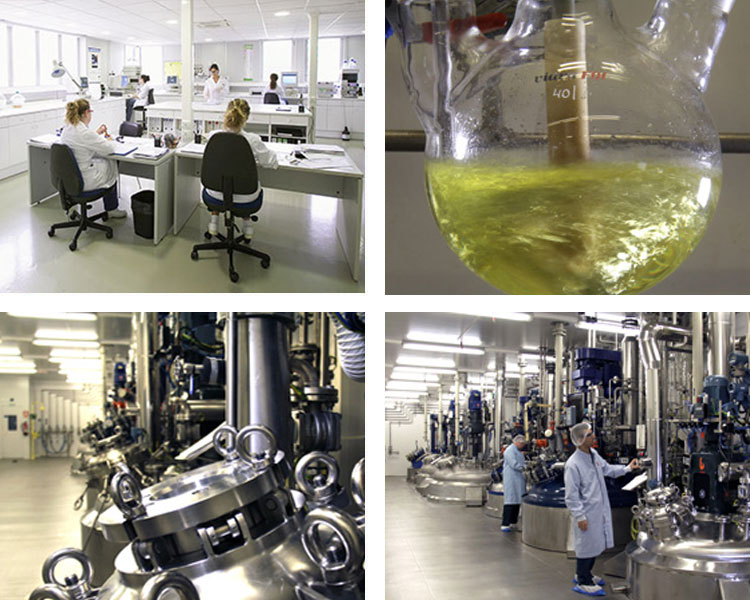 Founded in 1970, MENADIONA is an independent privately-owned company.

Ever since, the company specializes in manufacturing active ingredients (APIs) and key intermediates for the Pharmaceutical, Veterinary, Plant Health and Nutraceutical industries.

In addition, Aziridine and its derivatives is one of the most outstanding business units for MENADIONA.

We offer custom and contract manufacturing services through our Fine Chemical Division.

With a highly qualified team and two manufacturing plants in Spain, MENADIONA is characterized by its strong worldwide export volume, which accounts for more than 80% of its sales.

Our commitment to our corporate mission lies in our wide experience and constant improvement of chemical synthesis processes. We achieve our aims by providing:

MENADIONA’s two production plants are located in Spain, the headquarters are situated in the North of the country in Palafolls, 60Km far from Barcelona, and the second plant INVEMA is located in Málaga in the South. Málaga site, have all necessary equipment and capabilities to be a reliable backup plant for Menadiona.

The overall reaction capacity is more than 400,000 liters and both manufacturing plants are equipped with modern production facilities.

A detailed and studied design concedes to MENADIONA an extensive combination possibility with all different pieces of equipment, dealing with both, liquid and solid products and with the main goal of accomplishing further product quality assurance, personnel safety and environmental protection.

Furthermore, all manufacturing operations are carried out in accordance to the current Good Manufacturing Practices (GMP) and European environmental laws. 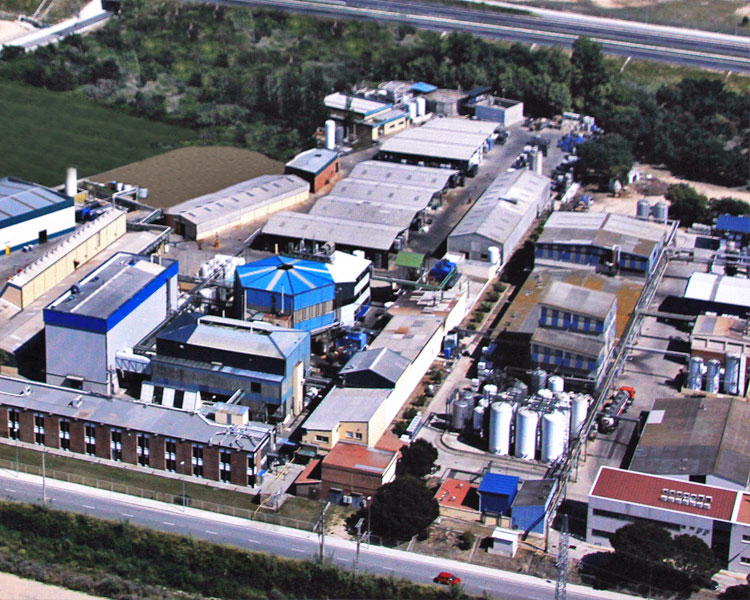 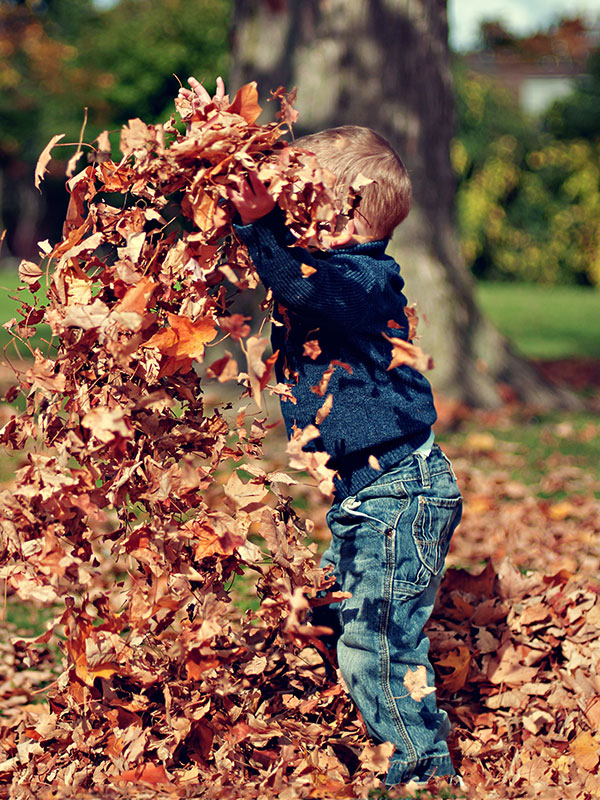 MENADIONA’s Principles of Corporate Social Responsibility focus on aligning our actions with our values, to reach a professional, ethical and responsible behavior of all stakeholders of the company.